Here’s a link to buy tickets for Hi-de-Hi!

Thanks to everybody for turning up for the auditions.

We have cast “Hi-de-Hi” as follows:

We’d also like somebody to take charge of hair and makeup. Do you know anybody who could do that for us?

Many thanks also to
Des and Dawn Witham for volunteering to do props
Sue for coordinating Front of House
David Bailey, Nicky, Barry, etc. for doing stage and set things
And I’m sure there are other things we’d love help with, so please do encourage others to come forward… 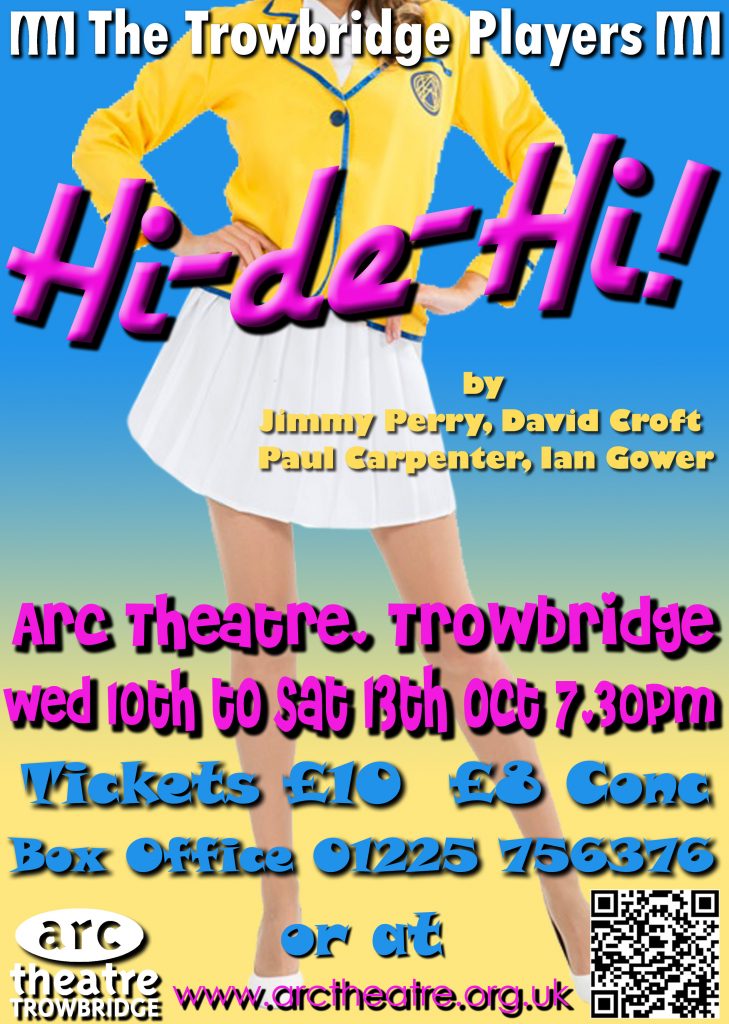 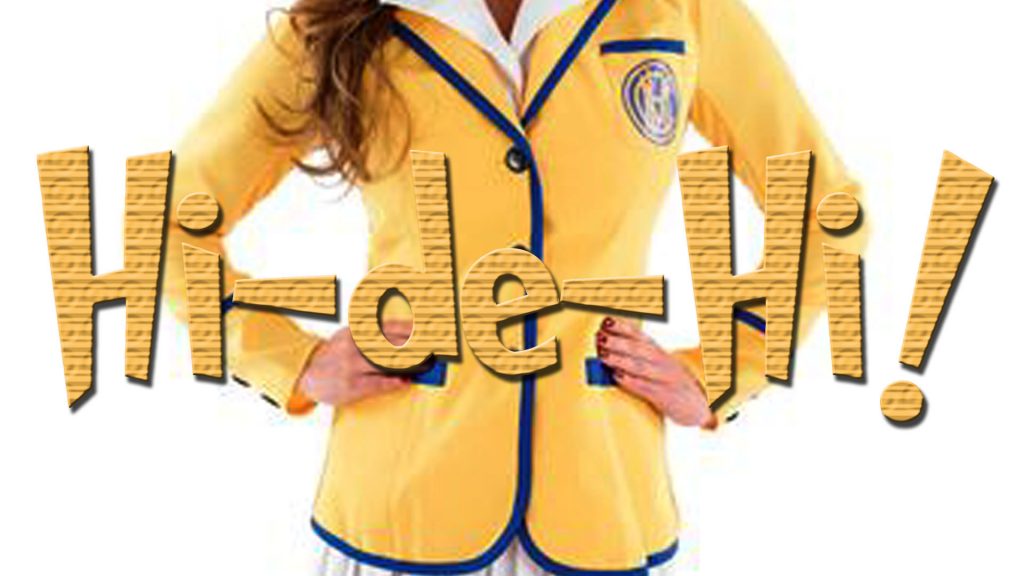 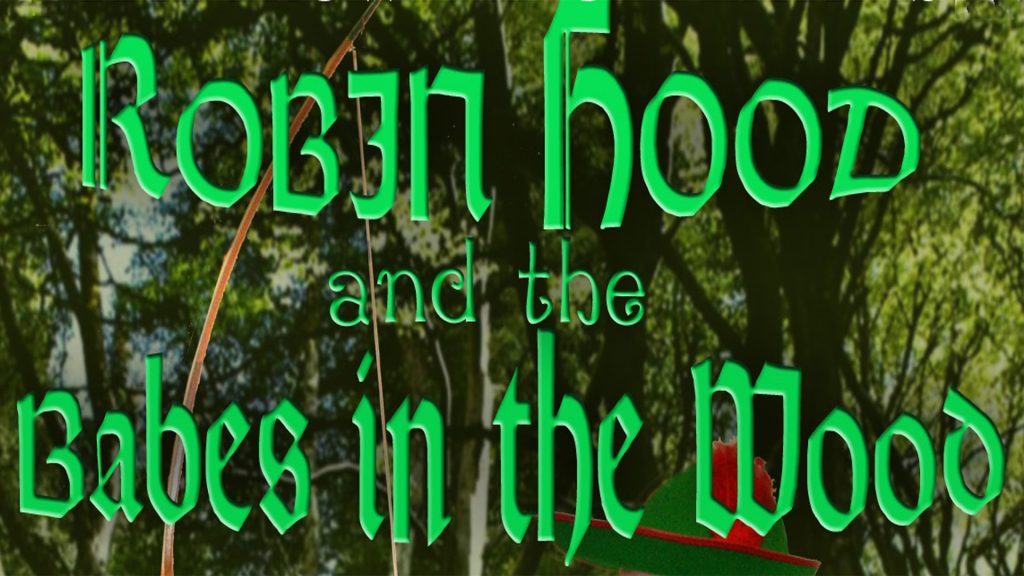 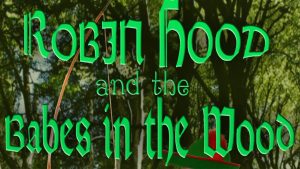 Reading this comedy by Robin Hawdon for possible production in October

Geoff Tippet has arranged a special birthday treat for his old friend, Bob. The treat is a hotel room for the night, a double-bed which folds up into the wall and an attractive girl called Mimi. Add a shy Kate who anxiously awaits her computer agency…

We will have a reading of the Alan Ayckbourn comedy ‘Bedroom Farce’ at the Tesco Community room on Friday 11th May at 7.30pm.

Ernest: A birdlike, bumbling man of about 60. Husband of Delia, father of Trevor.

Delia: A well preserved, talkative woman of about 60. Wife of Ernest, mother of Trevor.

Trevor: A self-obsessed, not too intelligent man who drives other men crazy but who women can find charming and funny. He can be in his mid to late 20’s – 30’s. Husband to Susannah, son of Ernest and Delia, ex-boyfriend of Jan.

Susannah: Also in her 20’s or 30’s, Susannah is Trevor’s (also self-obsessed) wife. She is slightly unbalanced and volatile.

Jan: Wife to Nick, ex-girlfriend of Trevor. Is happy with Nick, as theirs is a marriage of equal minds, but holds a lingering fascination with Trevor. Jan and Nick have a “point scoring” kind of relationship full of put downs and gentle insults, but ultimately it works for them. Also can be in her 20’s – 30’s.

Nick: Jan’s husband who spends the play complaining, as he in bed with an injured back. Insult is added to injury when Jan kisses Trevor at a party that Nick cannot attend. Also in his 20’s – 30’s.

Kate: Malcolm’s wife and hostess of the housewarming party taking place. A kind soul that offers Trevor a place to stay even when he ruins the party with an epic fight he has with Susannah. Also can be in her 20’s – 30’s.

Malcolm: Kate’s husband. Upset with Trevor for ruining his housewarming party, he vents his frustrations by spending the night putting together furniture. Kate and Malcolm have a lively relationship and are always playing pranks on each other. Also in his 20’s – 30’s. 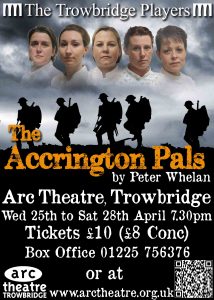 This moving drama takes to the stage next week from Wednesday 25th to Saturday 28th April at The Arc Theatre. Move in is on Sunday 22nd April from 9am at The Arc.

Saturday 24th March 2018: With a fantastic effort from 15 or so members, ex-members and associates we completed our transfer from the Glove Factory in Holt to our new temporary home at a unit in Steeple Ashton. Having filled up two skips worth we transfered the remaining chairs, tables, flats and a piano to our new store. We will look to have a working party at some time in the near future to have a tidy up there as there is still quite a mess to clear in some of the other rooms before we can make the most of the space.